Click Here to Read Our Commitment to You During Covid-19 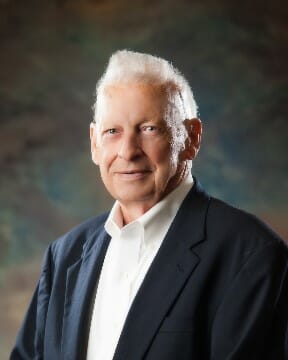 Purchased interest in Daniel Health Care, Inc. in 1973 and later became sole proprietor. Mr. Holland has been a licensed nursing home administrator since 1975.

Jim Holland, owner and CEO of the Meadows, is the eldest son of James C. Holland. Jim has worked for Daniel Healthcare, Inc. for 31 years. Jim is a 1983 graduate of Itawamba Agricultural High School and Itawamba Community College where he received his Associates of Art degree.

Jim has been instrumental in the growth and development of Daniel Healthcare over the years. He was one of the first to envision a facility that would meet the needs of the community for years to come. From the ground up, he has been involved in the planning and implementation of making The Meadows a reality. His loyalty and dedication to Daniel Healthcare and The Meadows are evident in his leadership role within the company and in the community.

In the Spring of 2007, Jim was named CEO of The Meadows Skilled Nursing Facility. As CEO and owner, Jim has an active role in all management duties of The Meadows. Jim has worked countless hours over the years to ensure the very best for the patients and families of Daniel Healthcare. Jim is engrained in every fiber of The Meadows. It is his innermost desire to offer the very best in personal care for all residents and their families.

In addition to his position at The Meadows, he is co-owner of Outpatient Rehabilitation of Fulton, Charleston Place Assisted Living Center and Thomas Street Apothecary in Tupelo, MS.

Jim is married to Lori McGee Holland of Fulton. Lori is a retired high school teacher of more than 25 years. They have two children, Cole and Jack. 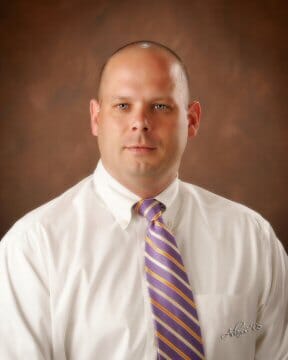 Eric Holland has worked for Daniel Health Care, Inc. for over 20 years. Even as a small child, Eric has had a passion for the elderly. Before he was old enough to even work, Eric would visit the nursing home and help after school.

A 1989 graduate of Itawamba Agricultural High School, Eric earned his B.S. degree in Banking and Finance from Mississippi State University in 1995. Eric served in The United States Marine Corp from 1990-1992. He and his brother, Jim, managed J and E Ranch for 20 years. He began his career at Daniel Health Care in 1996 as an Administrator. In 1999, he and Jim purchased Outpatient Rehab Center of Fulton. Then in 2005, Eric became the owner of Sunshine Nursing Home in Pontotoc, MS.

Eric has had a very active role in the growth and development of Daniel Health Care, Inc. and was one of the first to envision a facility that would meet the needs of the community for years to come. His loyalty and dedication to Daniel Health Care are evident in the relationships he has built with employees over the years as well as his leadership role in the community.

In the spring of 2007, Eric was named Vice President of The Meadows Skilled Nursing Facility. As Vice President and Owner, Eric has had an active role in all leadership decisions of The Meadows. Eric has always been available and standing by his Dad's side whether midnight in the rain or noon in the sunshine. It is his desire to offer the best care for all residents and their families.

As an administrator, Eric has played an active role in many societal memberships. He has served on the Board of Directors with the Mississippi Health Care Association and also as Secretary/Treasurer and President. Eric is also a member of the American College of Health Care Administrators.

Eric is married to Tracy Christian Holland of Shannon and has two children, Callie and Sam. He is a member of the Fulton Free Will Baptist Church. 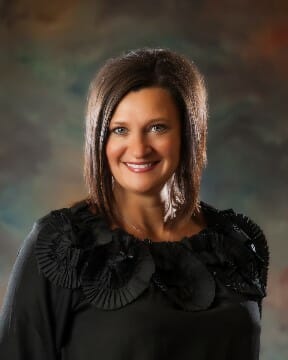 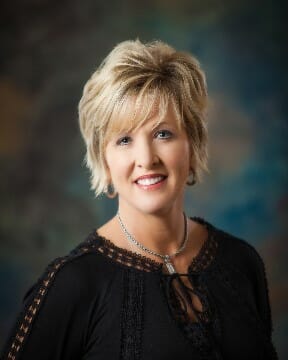 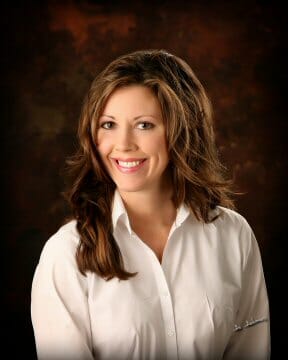 Education:
Bachelor of Social Work - The University of North Alabama, 2000 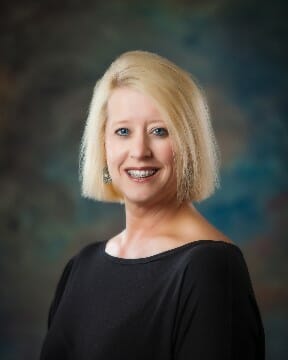 Employed since: Jody began her career as a nurses assistant in 1993. She has been practicing as our CFNP since August, 1999. 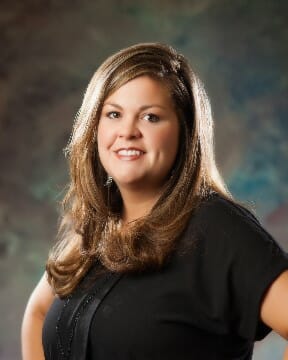 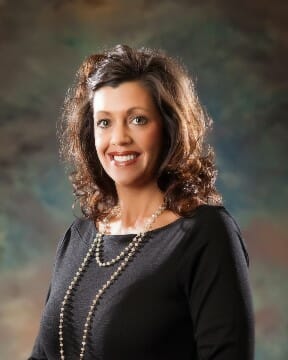 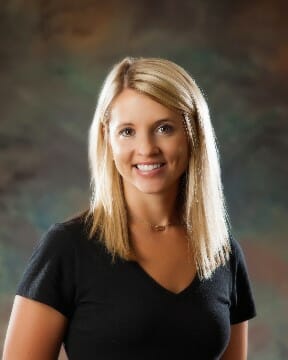 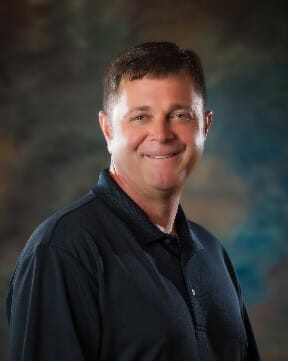 CLICK HERE TO READ
OUR COMMITMENT TO
YOU DURING COVID-19

Copyright © 2023 The Meadows. All Rights Reserved.